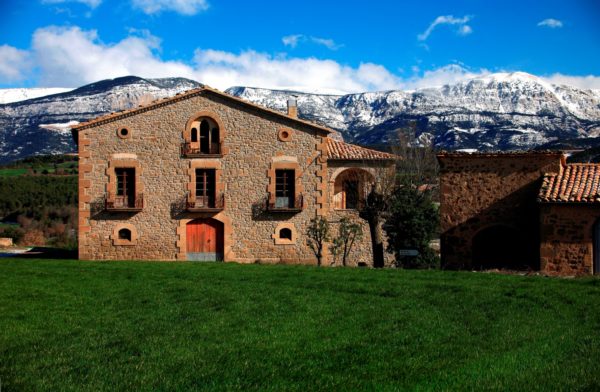 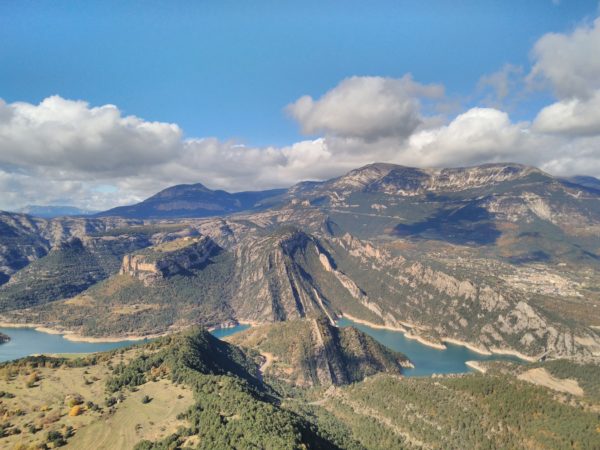 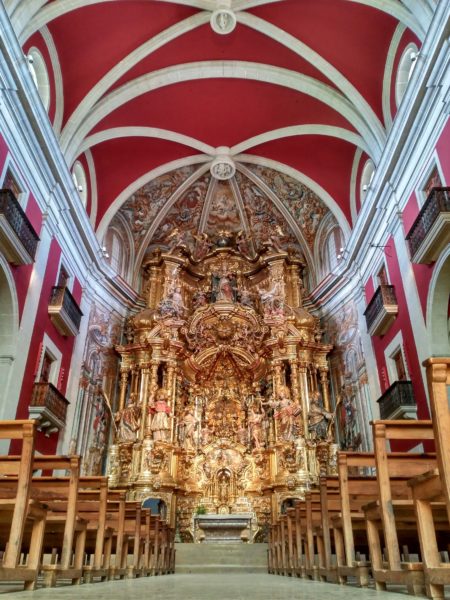 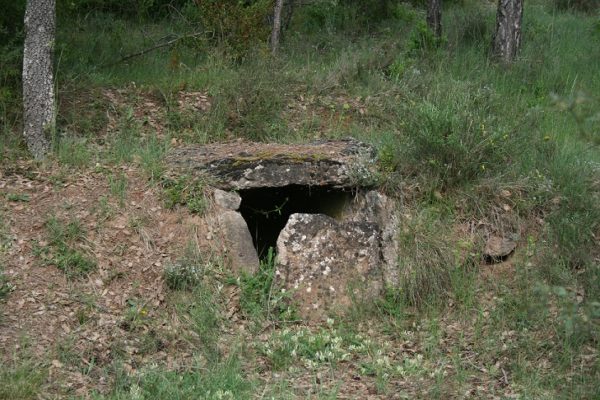 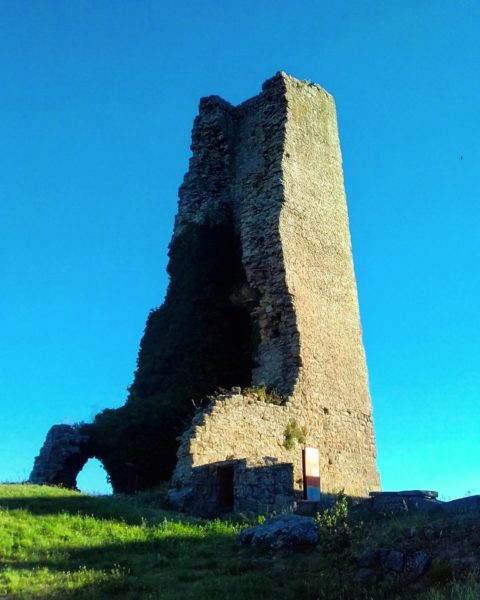 Solsonès, “the land of one thousand country houses”

El Solsonès (with a population of 13.313 in 2016) is a Pre-Pyrenean region in the centre of Catalonia where the landscape is a contrasted mixture of forest, fields and wild spots typical of high mountains.

There are fifteen municipalities but only six have a village shape, most of the land is populated with disseminated farmhouses, some of them are good examples of the Catalan rural architecture dating back to the 15th or the 18th c. For this reason El Solsonès has been called “the land of the one thousand country houses”.

It offers the possibility of practising sports and discovers pre-historical, Romanesque and Gothic art in the most unexpected spots. It is part of a landscape where people have been able to find the right balance between them and their land. This area has hotels, farmhouses, rural apartments, camping sites, youth hostels, refuges and for the younger ones summer camp houses or farm-schools to spend some time away from the hustle and bustle of the cities.